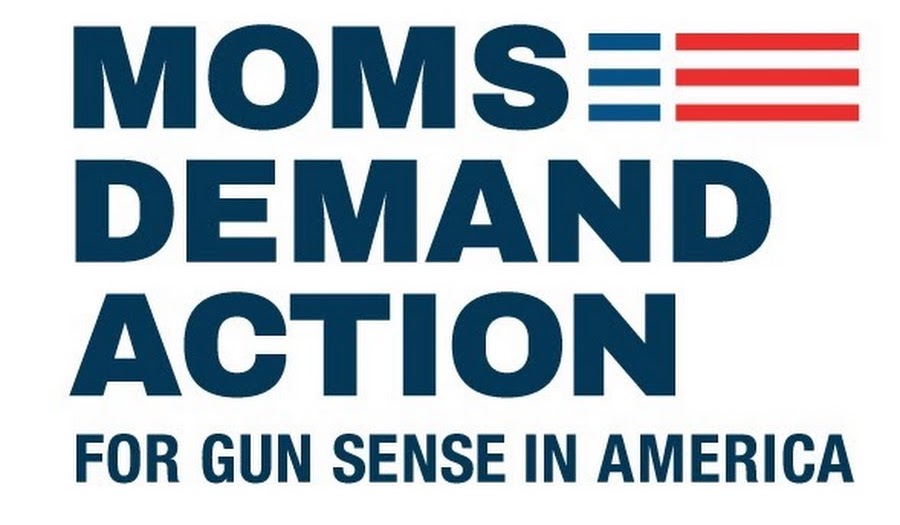 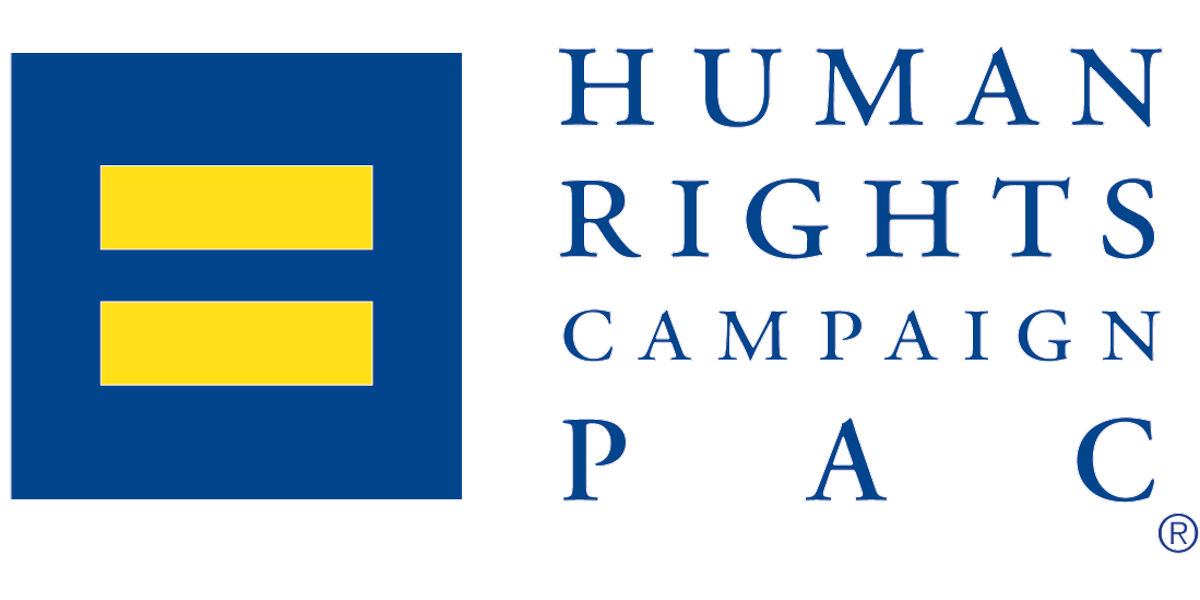 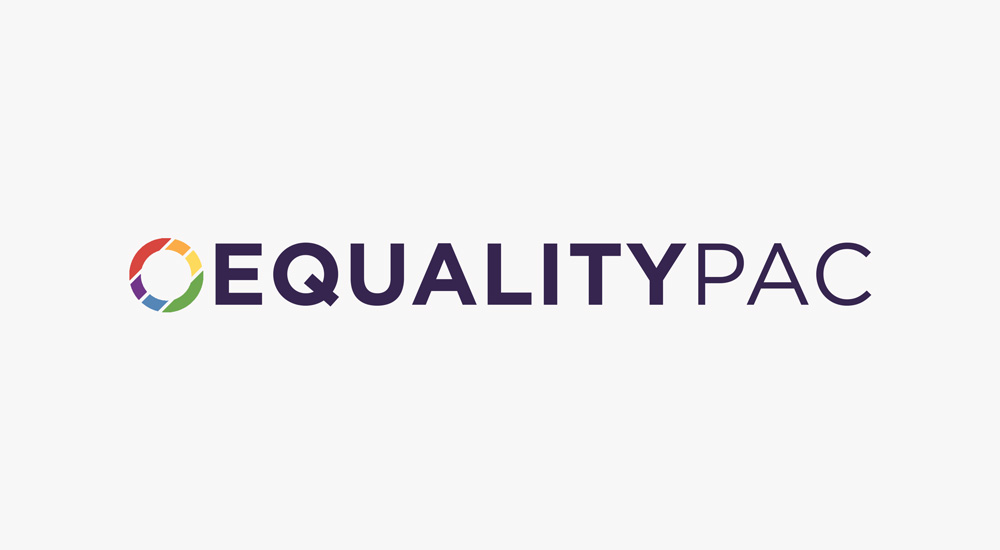 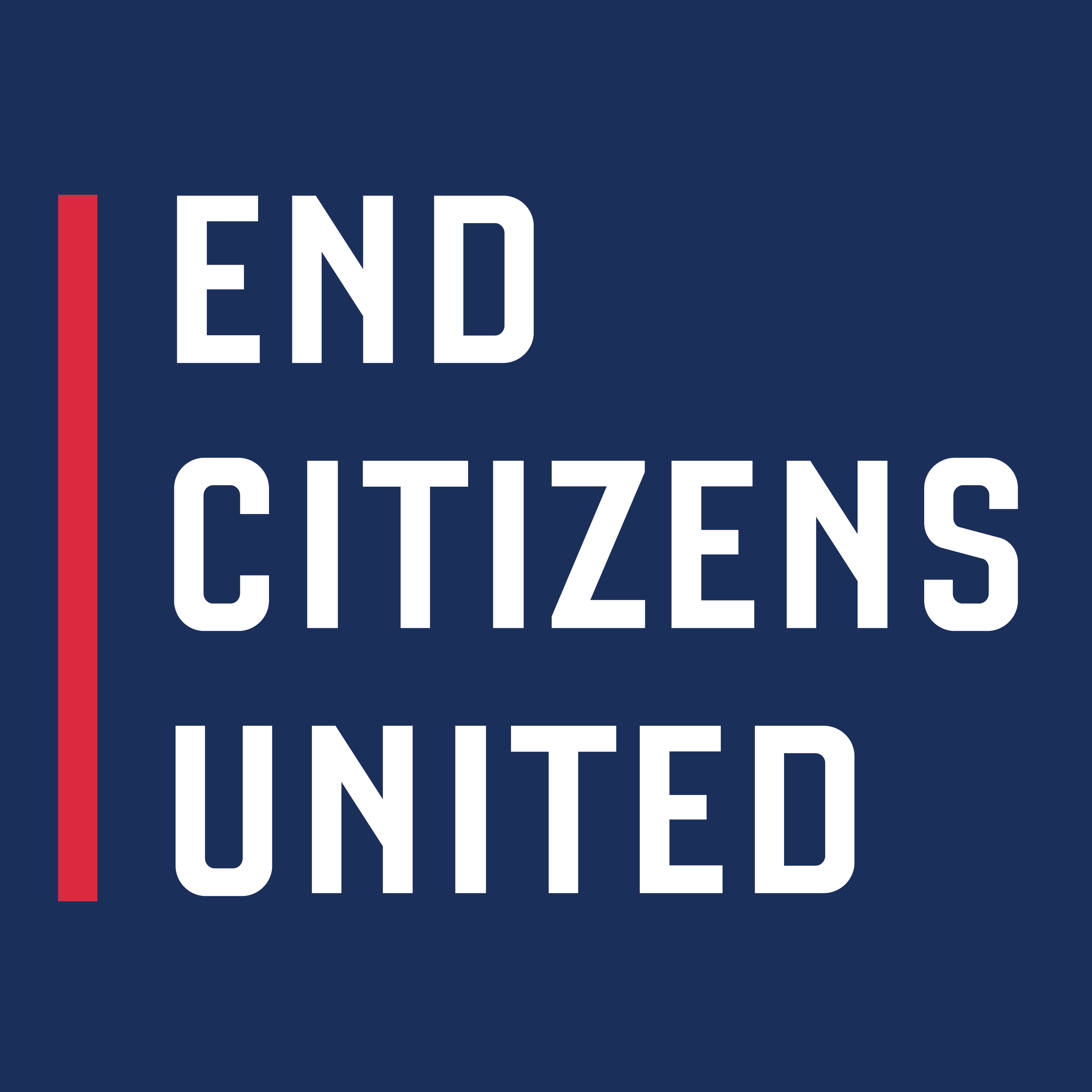 Ellen Cohen
MAYOR PRO-TEM,
HOUSTON CITY COUNCIL MEMBER
“I am pleased to endorse Todd Litton for Congress. I know Todd will work to represent all of the people in Texas's Second Congressional District. His values and experience clearly make him the right person to move the district forward.”
Sue Lovell
FORMER HOUSTON CITY COUNCIL
MEMBER AT-LARGE,
FORMER HOUSTON VICE MAYOR PRO TEM
“I am endorsing Todd Litton because I know Todd is the leader we need for TX–02. His commitment to the district and dedication to improving the lives of others make him the person we want fighting for all of us in Congress.”
Graciela Saenz
FORMER MAYOR PRO TEM,
FORMER HOUSTON CITY COUNCIL
AT-LARGE MEMBER,
ATTORNEY
“I have known Todd Litton for over 15 years, and have seen his hard work and dedication to improving education and increasing opportunity for all members of our community. I am proud to support and endorse Todd for TX-02, because I know that Todd has the commitment, vision, ideas, and skills to lead the district in a positive direction for all people. At a time when we need someone intelligent enough to grasp the hard issues, our community also needs someone with the civility to work well with others to get things done. Todd is the best candidate to represent our community in Congress. I am proud to be a part of Team Litton.”
Barbara Ann Radnofsky
FORMER DEMOCRATIC NOMINEE FOR U.S. SENATE AND ATTORNEY GENERAL (TEXAS),
AUTHOR
“I have known Todd personally for many years, and I am excited that he is running for U.S. Congress in Texas–02. He has a positive vision for the district, and for the country, and would make a truly great Congressman. I know him, trust him, and am excited to endorse him for that Congressional seat.”
Arthur Schechter
FORMER U.S. AMBASSADOR TO THE BAHAMAS,
FORMER CHAIRMAN OF METRO
“I know Todd to be a true community leader, proven problem solver, champion for education, and devoted family man. His work leading and innovating education nonprofits in Houston speaks to his commitment to improving our community.”
Mike A. Andrews
FORMER TEXAS CONGRESSMAN
(1983–1995)
“The partisan divide in Congress has never been deeper, and the bipartisan collaboration that is so important to addressing the big issues of our time has been replaced by a harsh rhetoric with little getting accomplished. That is one reason I support Democrat Todd Litton for Congress. Todd is running to change the divisive, hyper-partisan, status quo in Washington. Todd has an outstanding track record of hard work, commitment and success, and as a member of Congress, I believe he will do a great job for Houston and our country.”
Gayle Fallon
RETIRED PRESIDENT,
HOUSTON FEDERATION OF TEACHERS
“Todd is a proven leader we can depend on to fight for our students, teachers and schools. We need his brand of Common Sense and Common Decency in Congress.”
Bill Baldwin
COMMUNITY LEADER & POLITICAL ACTIVIST
“Todd has been leading hands-on efforts to better our community for years, and I know he will do the same in Congress. I am excited about the ideas he has for our future and for building strong communities, and I fully support his candidacy.”
Chris Bell
FORMER TEXAS CONGRESSMAN
FORMER HOUSTON CITY COUNCIL MEMBER
“Todd is the only candidate with the experience, character, and vision to lead Texas’s 2nd Congressional District into the future. We can count on him to fight for a positive way forward for our families and our country, and he has my endorsement and full support.”
PAID FOR BY TODD LITTON FOR CONGRESS
INFO@TODDLITTON.COM   P.O. BOX 980874, HOUSTON, TX 77098
PRIVACY POLICY
PAID FOR BY TODD LITTON FOR CONGRESS
INFO@TODDLITTON.COM   P.O. BOX 980874, HOUSTON, TX 77098
PRIVACY POLICY